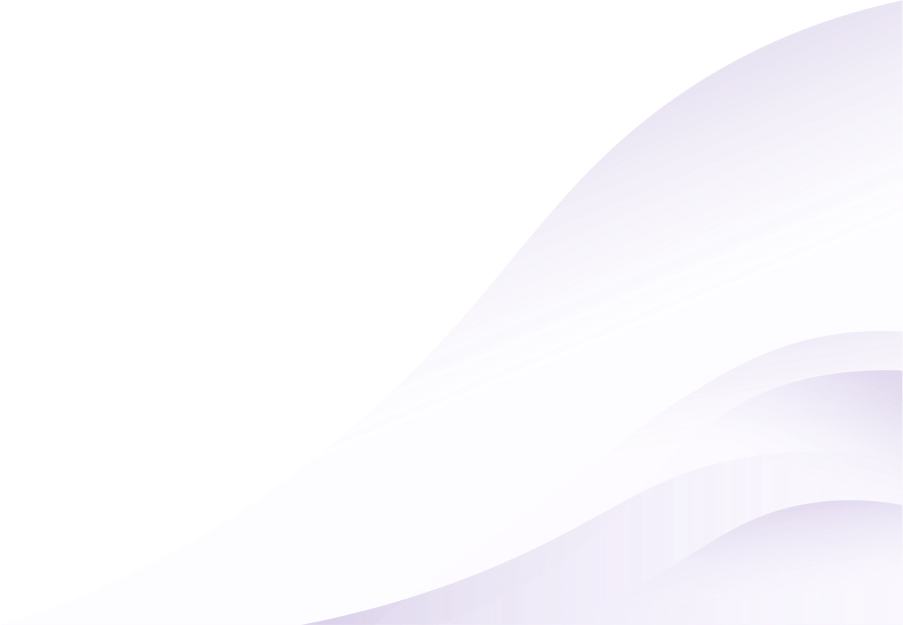 History of the Law of Attraction - It's Nothing New!

The History of the Law of Attraction

Below is a history (to the best of my research) that will give you some idea about when people became aware of the Law of Attraction - even though at first that's not what they called it.

1906 – the Beginning of the Law of Attraction

(as We Know It Today)

He was brave enough to use the term “vibration” (a very scary word for any other author to use or understand back then). His work introduced the concepts of thought, energy, vibration, and manifestation in a comprehensive and detailed manner.

He also was the first to explain the importance and power of Love to manifest desires.

More History of the Law of Attraction

In 1910 Wallace Delois Wattles published his famous book “The Science of Getting Rich.”

Wallace D. Wattles explained the creative role of thought in the manifestation process and further elaborated over the universal role of energy as “stuff from which all things are made.”

Wallace D. Wattles was the first to dedicate a sole chapter to the concept of Gratitude as a tool to support the practitioner’s manifestation work. As he explained: ” the riches they receive will be in exact proportion to the definiteness of their vision, the fixity of their purpose, the steadiness of their faith, and the depth of their gratitude.”

In 1928 Napoleon Hill published his work “The Law of Success in 16 Lessons” which used the term “Law of Attraction” very frequently.

The most famous work of Napoleon Hill, “Think and Grow Rich”, was first published in 1937 and later to become one of the world’s best selling book.

His work, “Think and Grow Rich,” was surrounded by some mysteries, such as the promise of Napoleon Hill to disclose “the real secret” to success which never was actually disclosed leading to miscellaneous speculations.

Modern History of the Law of Attraction

One of the most significant sources of inspirational and informative materials on the subject of Law of Attraction is the work of Jerry and Esther Hicks.

In 1986 Esther Hicks began channeling the messages from the group of non-physical beings that were given the name “Abraham”.

While this experience was initially very shocking for Esther – the process attracted lots of interest from her husband Jerry, and soon, with Jerry’s support, Esther and Jerry began giving channeling workshops to ever-growing groups of people.

These works are summarized as “The Teachings of Abraham” and up until the present day, even after Jerry Hicks passed away in 2011, Esther continues to give workshops and seminars where she channels Abraham’s answers to any questions people are asking.

They also wrote many books while channeling Abraham that are all very good!

Another exciting development on this subject was the channeled message from Abraham, where the non-physical presence of Napoleon Hill disclosed that the word “vibration” had to be taken from earlier publications of his book due to publisher’s fear that such term wouldn't be accepted, would prevent sales and was outright scary for most readers at the time. (Thank you selfmadeladies.com for your help with this history timeline).

Then the book/movie "The Secret" came out and that appealed to millions of people all over the world and helped spread the word about the Law of Attraction.

I also wrote two books "Vibratize Your Life!" and "Magnetize Your Life!" which you can find on Amazon. These books give you options on how to work with your vibration that are vey helpful for day to day use.

There are also quotes from the bible and references from the great philosophers of the past that talk about your thoughts create what you attract.

If you'd like to know how to live your life from a Law of Attraction point-of-view, contact me today at www.lifecoachdavid.com or email me at david@lifecoachdavid.com. I've been a certified LOA life coach for the past 10 years! I offer a free first mini phone coaching session. Since my coaching is held over the phone it doesn't matter where you live. Take the first step towards improving your life and contact me today! 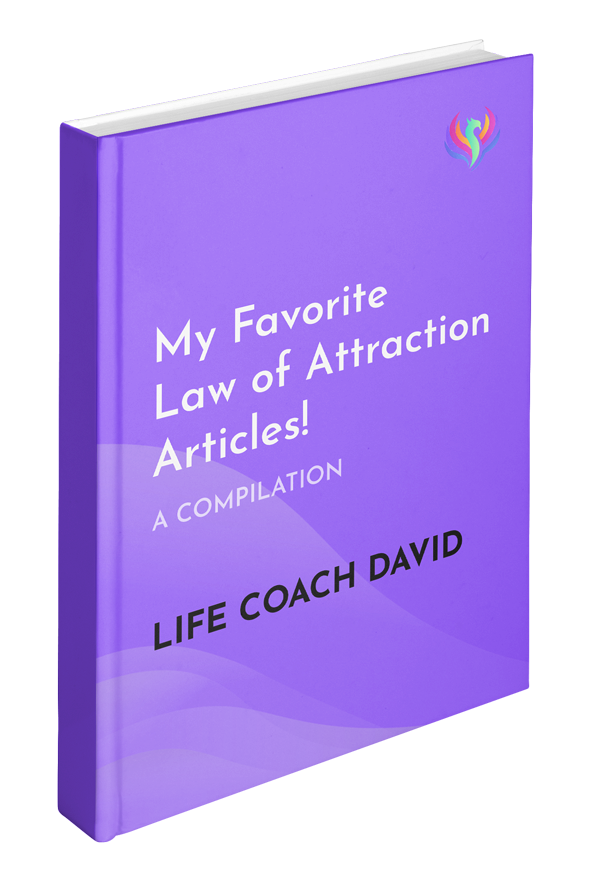 Sign up for the Law of Attraction Newsletter, and receive this free informative E-book!

Thank you! Your submission has been received!
Oops! Something went wrong while submitting the form. 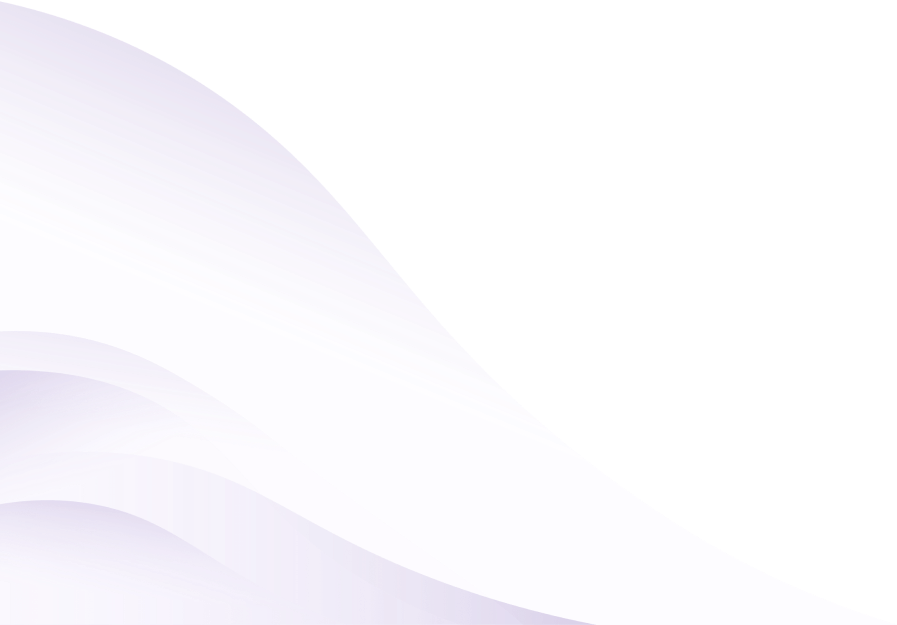